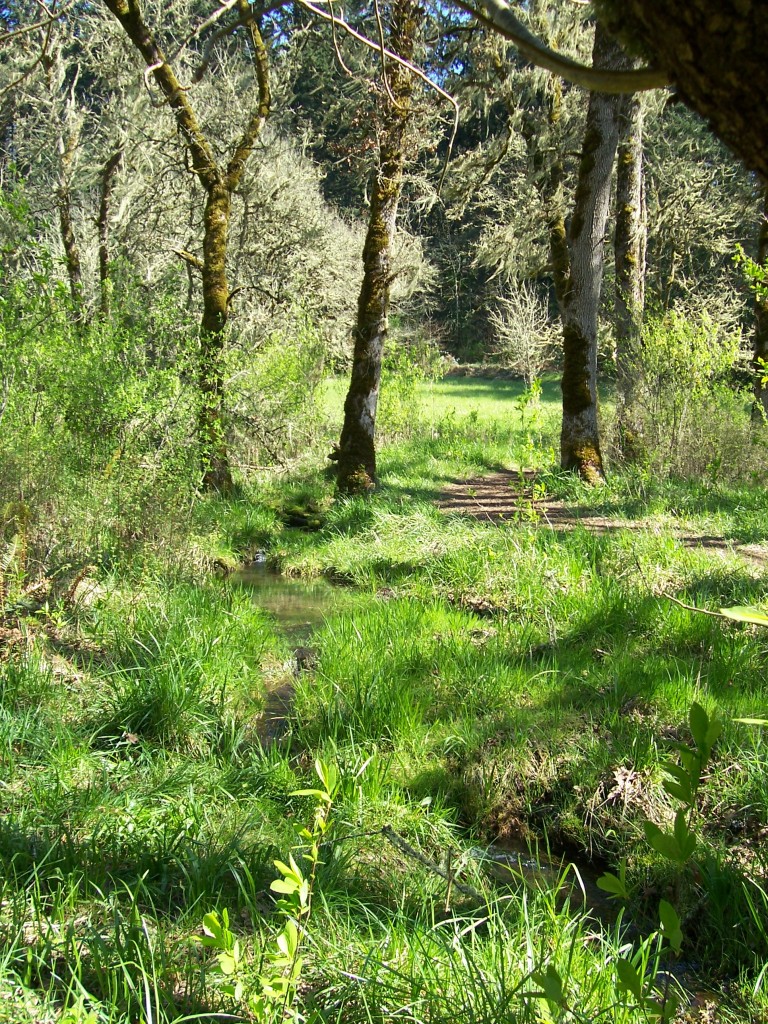 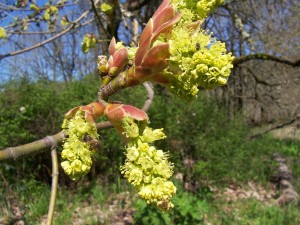 This is the time of year to get out and see the early wildflowers, in between Pacific Northwest rain showers and often accompanied by rainbows against the surrounding dark clouds. Last week, on a sun-filled day, I visited the Mt. Pisgah Arboretum, which is located on the lower slopes of 1,531-foot Mt. Pisgah, within the Howard Buford Recreation Area, a 2,300-acre regional park. Buford Park is under the jurisdiction of Lane County Parks. The 209-acre Arboretum and botanical garden is located along the Coast Fork of the Willamette River and offers a varied habitat ranging from oak savanna to evergreen forests of Douglas-fir and incense cedar.

Buford Recreation Area has over 17 miles of trails, seven within the Arboretum. Several are open for horseback riding as well as hiking. No horses are allowed in the Arboretum.

I have volunteered to be a park watcher for this non-profit organization and will be spending two two-hour shifts a month over a period of six months (for a total of 24 hours) watching parking lots for any signs of vandalism. In the process I might talk to visitors, pick up some garbage, watch birds with my binoculars, and/or report anything that needs to be brought to the attention of Arboretum or county park staff.

My plan is to try to hike some either before or after my shift. So far I’ve hiked to the top of Mt. Pisgah (1.4 miles one way) on one day and last week I explored some of the trails in the Arboretum. 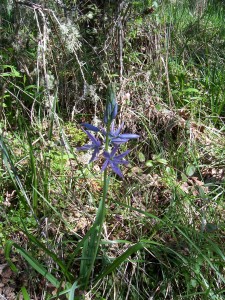 The Arboretum was established in 1969, originally as a site for trees from around the world, but now features native trees and plants. There is even a small wildflower garden. The wildflowers are labeled so that visitors are better able to learn the flowers found in the area. Numerous trails wind through the forests and meadows including one trail that goes through a water garden where, if you are lucky, you may spot a western pond turtle or two among the giant lily pads.

Two events I look forward to every year at the Arboretum are the Mushroom Festival in October and the Wildflower Festival in May. Public amenities include an oak-shaded picnic area, restrooms, and the White Oak Pavilion, which may be rented for special occasions.

A $3 fee is charged for day use of the Arboretum or a season parking ticket may be purchased.